On the market, awarded products with a good reputation may be competing with similar products that are presented as originals or are using the same name. European Union quality labels help protect the producers’ interests and make it easier for buyers to choose.

The quality label system represents excellence in European food production and appreciates particular products from a defined area. The quality labels set a high quality standard for producers with regard to unique products and provide options for highlighting and promoting products with special features.

Protected geographical indication is a European label of recognition which allows producers to protect a unique product with a specific origin from unfair competition and provide the consumer with security on the quality and peculiarity of the product.

Estonian vodka is a protected geographical indication for vodka produced using ethyl alcohol made from ingredients grown in Estonia and water from Estonia. When registering the protected geographical indication Estonian vodka, the word pair can only be used on product labelling if the vodka has been produced following the requirements provided in the technical dossier. 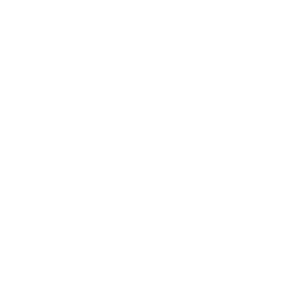 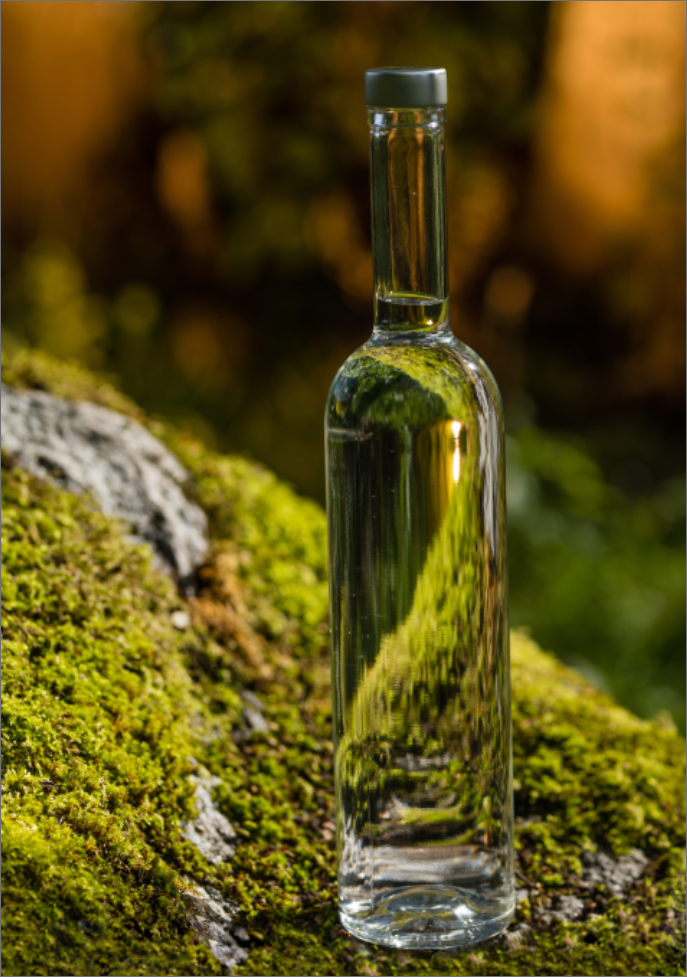 what is Estonian vodka?

Estonian vodka is a spirit drink prepared according to Estonia’s finest vodka-producing traditions and protected and recognised by the European Union. But which vodka made in Estonia can we refer to as Estonian vodka?

The recognised and protected special features of Estonian vodka are delivered, on the one hand, by Estonian lands – our crops and water, and on the other hand, by our agricultural and vodka production traditions.

Estonian vodka is produced using rye, wheat or potatoes. One of the peculiarities of Estonia is that our cereals are mostly grown as winter crops and winter rye and wheat are very rich in minerals. Potatoes, which we also use in vodka production, are also a remarkable ingredient, making the taste and aroma of the final product easily recognisable. And, last but not least, the taste nuances of Estonian vodka are also polished by the clean and mineral-rich drinking water from the Estonian ground.

The taste of Estonian vodka is also influenced by our vodka producing traditions.

The richness in the taste of the vodka is highlighted by the method of production, in which wholegrain is coarsely ground and the clean taste comes from the extensive use of organic farming and the little use of pesticides and fertilizers in crop growing.

history of vodka production in Estonia

he beginning of vodka production in Estonia dates back to the year 1485, the first written document of the statutes of the brewers’ company of the Tallinn Great Guild.

In the 15th–17th century, vodka production was a source of income for city people only and common people were not allowed to take it up.

Vodka production required a lot of ingredients, generated waste and was a flammable undertaking in town conditions, so it was taken to the countryside where both landlords and peasants started making the spirit.

In the middle of the 17th century, peasants were prohibited from making vodka, so it remained the privilege of landlords only. Vodka was produced for own use, for selling in taverns and for export.

The 18th–19th centuries witnessed the first golden era in Estonian spirit making because the Russian Empire and especially its new and growing capital Saint Petersburg, needed more vodka than the little Estonia was able to produce.

In the second half of the 19th century, modern spirit factories gradually squeezed manual spirit making out of the distilleries of manors.

The greatest spirit-related success story of the young Republic of Estonia was the smuggling of vodka to Finland. During the Soviet era, Estonian spirit was mainly flowing towards the east, to Leningrad where the world-famous Stolichnaya Vodka was made from it.

Today, all borders are open for Estonian spirit again, and the peculiarity of our vodka has received worthy recognition under the name ‘Estonian vodka’ in the entire European Union. 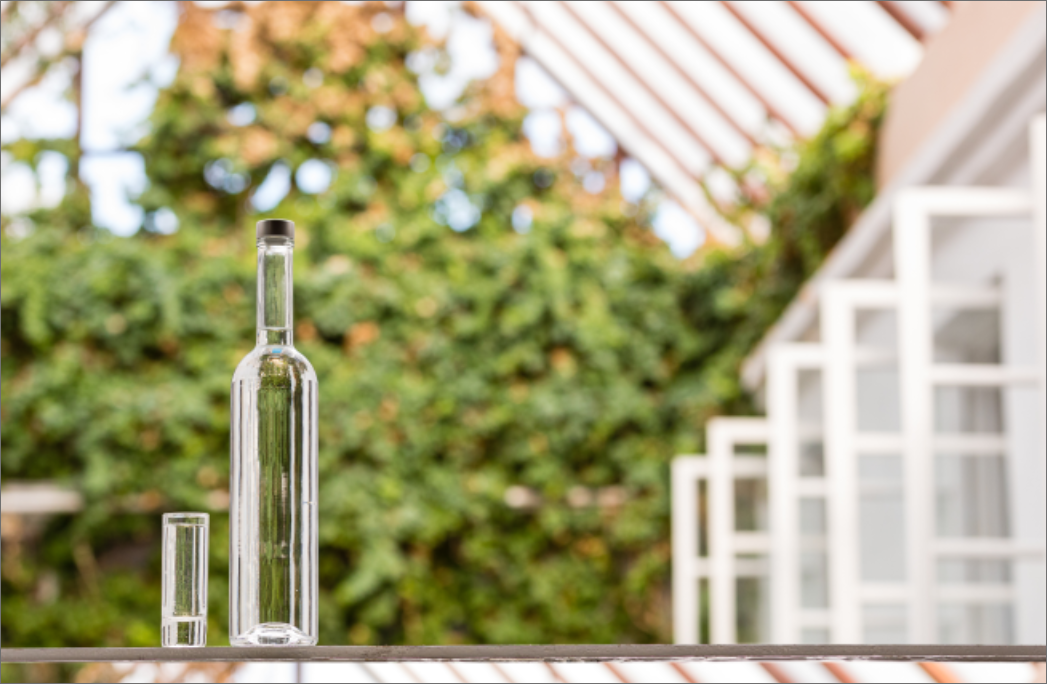 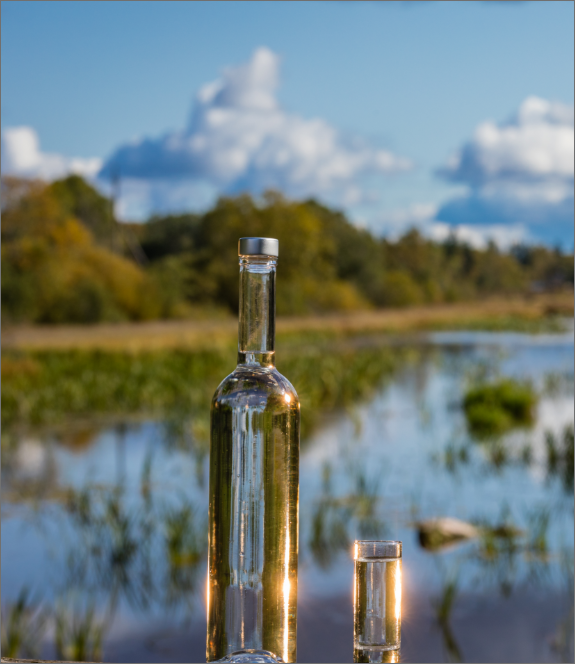